The Titanic heart of ocean necklace 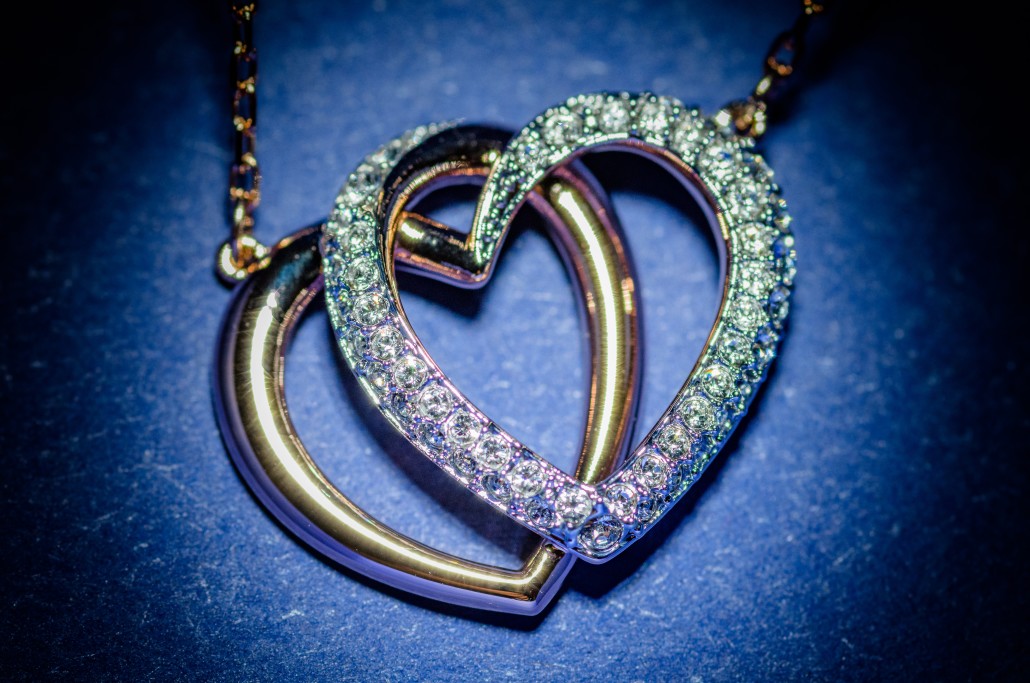 The cinema industry is well known for the great movie genres that have been entertaining millions of people worldwide. Despite its significant role in entertaining, the sector has also provided iconic jewelry. heart of the ocean necklace is one of the pieces of jewelry that came from the movie industry, specifically in the Titanic movie.

This jewelry has fascinated many, especially when it comes to cultural history. In “Titanic”, the necklace is worn by a lady who plays her role in the entire movie as Rose; she got it from Jack.

The movie is about two people from different backgrounds who met in the largest passenger ship, and they fell in love. The film ends unexpectedly as a tragic incident occurs as Jack is wrongly accused of stealing.

You can decide to wear it alone or add other jewelry to it. The necklaces can be found at any beauty selling shop or even online on the Amazon platform.

The heart of the ocean necklace is not authentic jewelry. In the movie, the jewelry came from Louis XVI’s crown. The name of the jewelry alludes to where it rightfully belongs. And that is why Rose throws it into the ocean.

This prop was made into a fifty-six-carat heart-shaped blue diamond in white gold and uncolored diamond configuration. If the prop were real, it would have cost approximately three hundred and fifty million dollars.

The jewelry was completed on a budget of around $9,400. Till today, the jewelry has been stored in the movies’ studio archives. 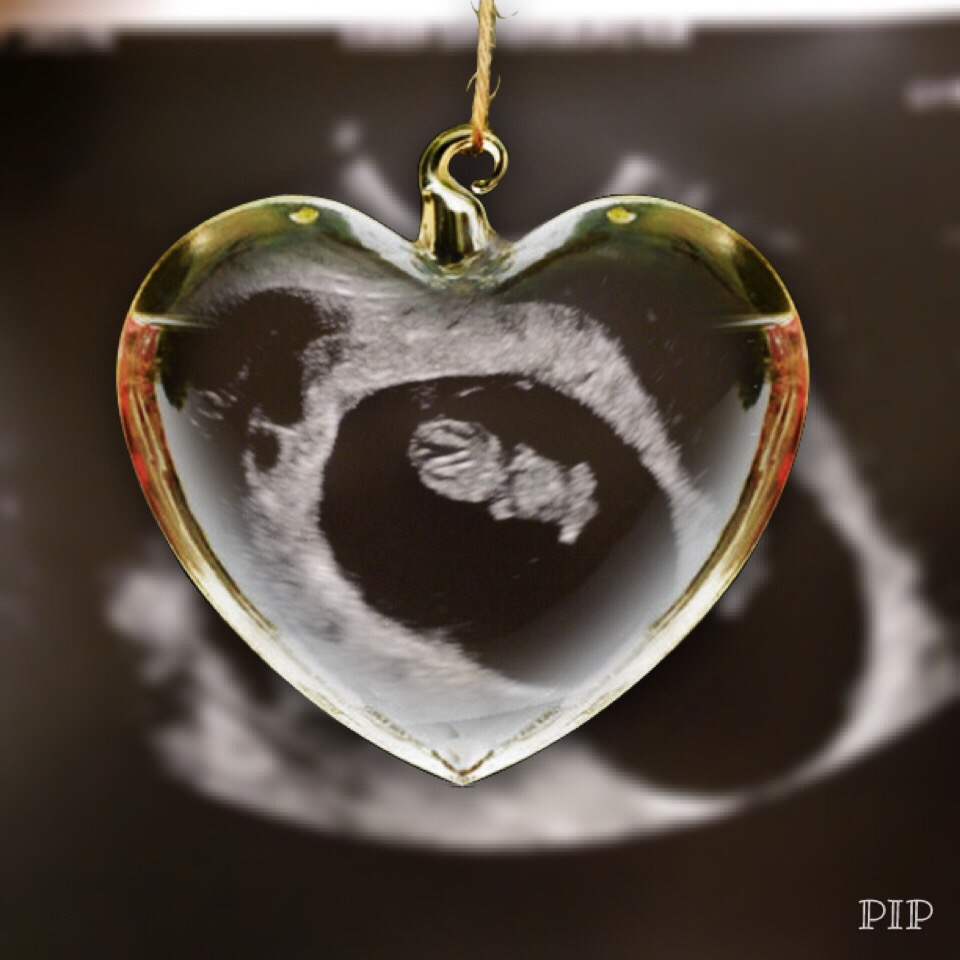 What is the inspiration for the jewel?

As we said earlier on, this jewelry was fictional, so the idea of making it popped up from a well-known blue Hope triangle. This is not unreal jewelry as it is real, and typically it is associated with the people who have high class in the society in the early 20th century.

For example, those who were wealthy and also the royal ones. The astounding blue diamond is about 45.52 carats. It has been stored in Washington, DC, at the Smithsonian Museum.

Worldwide, the Hope diamond is the largest blue diamond, and it has a fascinating history behind it. The Hope diamond was initially discovered in India in the year 1668. This is after it was disseminated through the French nobility.

Later on, it went missing as it was stolen, and finally it was found in England. This exciting piece of jewelry has some myths and superstitions on it. It is believed that the jewelry has the character of a curse. Whenever one wears it or even own it, they are prone to bad lucks and tragedy.

Cinemas are all about entertainment, but it has earned another role nowadays, as it has become a source of beauty and fashion ideas. Individuals have embraced this culture, and they are contented with it.

Many stylists and fashion designers have borrowed a leaf from the Titanic movie jewelry, the heart of the ocean necklace. In the movie, the jewelry is fictional, inspired by the blue Hope triangle.

How to reach us 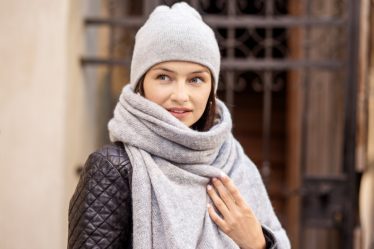 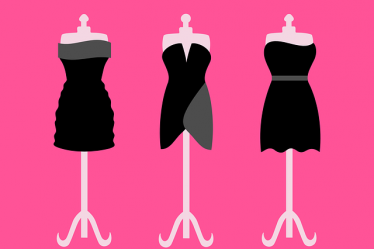 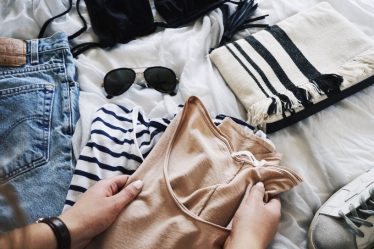